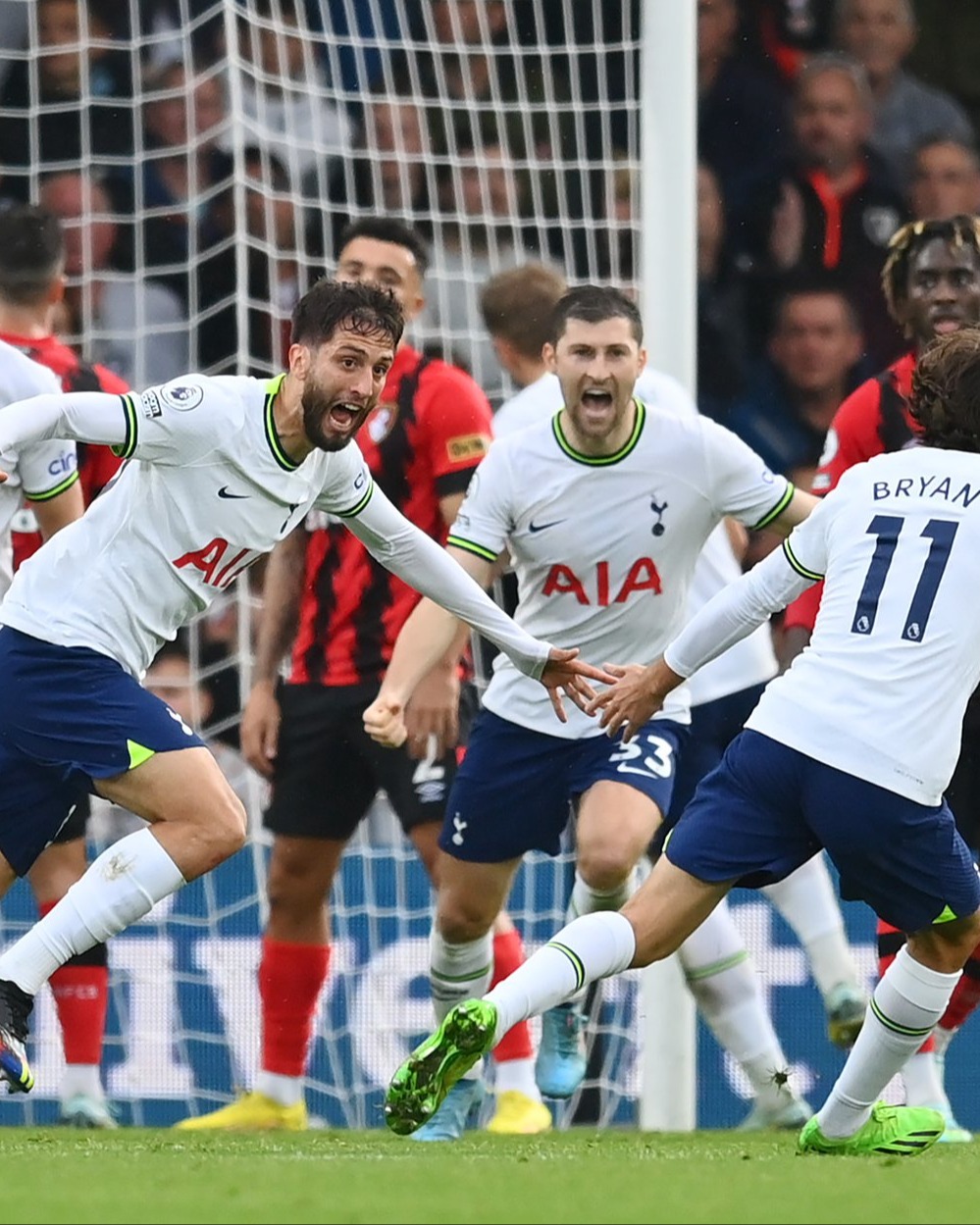 The London derby will be played this weekend between Arsenal and Chelsea and also, Tottenham will be hosting Liverpool at home. Leeds Utd surprised us with a win at Anfield against Liverpool. Can they build on this victory against Bournemouth or will the Cherries react to the defeat they suffered against Tottenham after blowing away a two goal lead? Man Utd are unbeaten in 5 games. Can they extend it to 6 unbeaten runs? Send us your thoughts ahead of the game week.